Working alongside Digital Church Toolkit to produce this Alpha campaign in Preston. 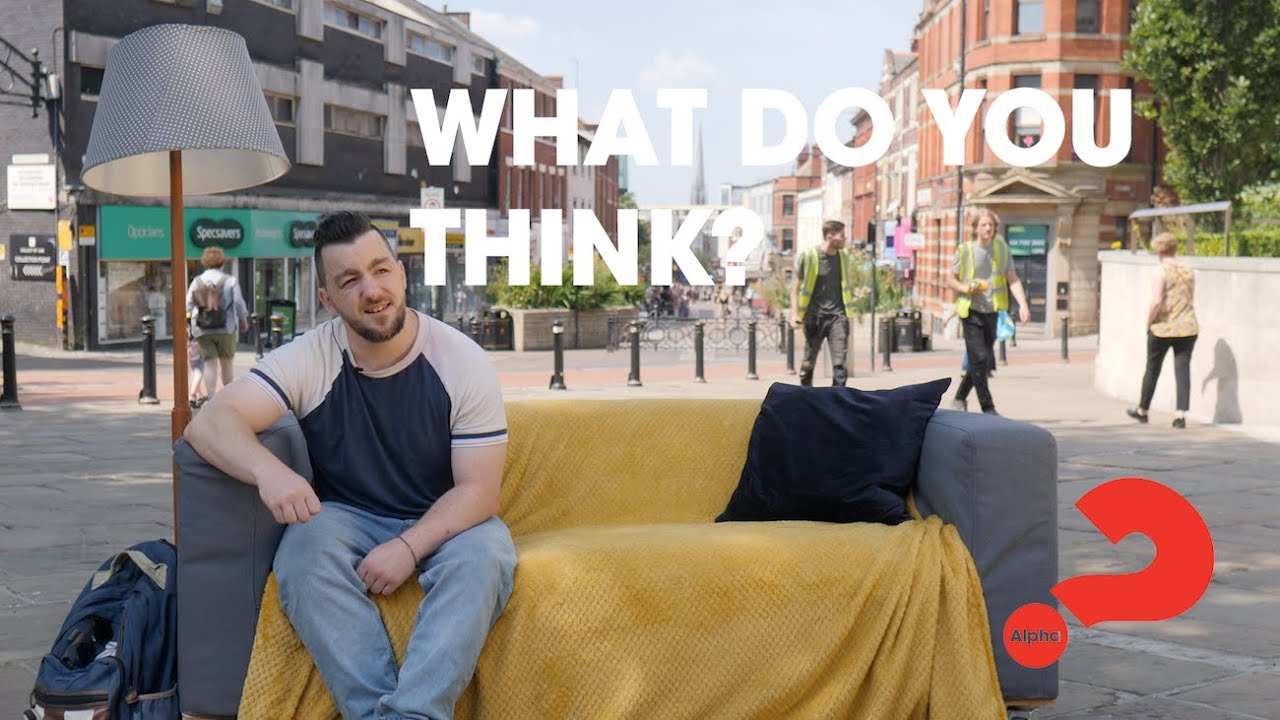 The event was in Ealing, London, with a few hundred people of 3 days. It was already being live streamed by Word Out Media, but I came in to photograph the event and capture it from another perspective away from the demands of streaming. Traveling with the GH5, a gimbal, and the Fuji Xpro2 for stills, I captured the event, editing the photos as I went so David + Kingdom Encounter could keep their social media updated after each meeting.

After the event, I put together a highlights film, alongside a 60-second version for Instagram. I used the Live Stream for the stage stuff hence the quality difference. [it took me about 4 hours to make both versions]

The connect group of Churches hosted 4 days of open-air worship and preaching in West Park Wolverhampton. I came on board to capture the event and extend its reach into social media. I spend the whole time filming and photographing the event and then editing and uploading stuff to facebook.

Have a look at the final day’s highlights video.

and their facebook page for the rest of the media I put together during the four days!

Zeal is a new church Based in my hometown of Stockport. When they asked me to come and make them a video to show off their new Sunday meeting location I couldn’t wait. We met at the St Mary’s Church in the centre of Stockport and spent an hour or so filming, inside and out. They had come ready with a script making things very easy for me!

I finished the edit on the video later that afternoon which was quickly approved! Watch it below!